The 16-hour musical journey from House to Techno will start on the Golden Jubilee boat, leaving from Temple Pier at 7:30pm, and as usual, there will be a kicking after-party as well. This time at our favorite club Egg London 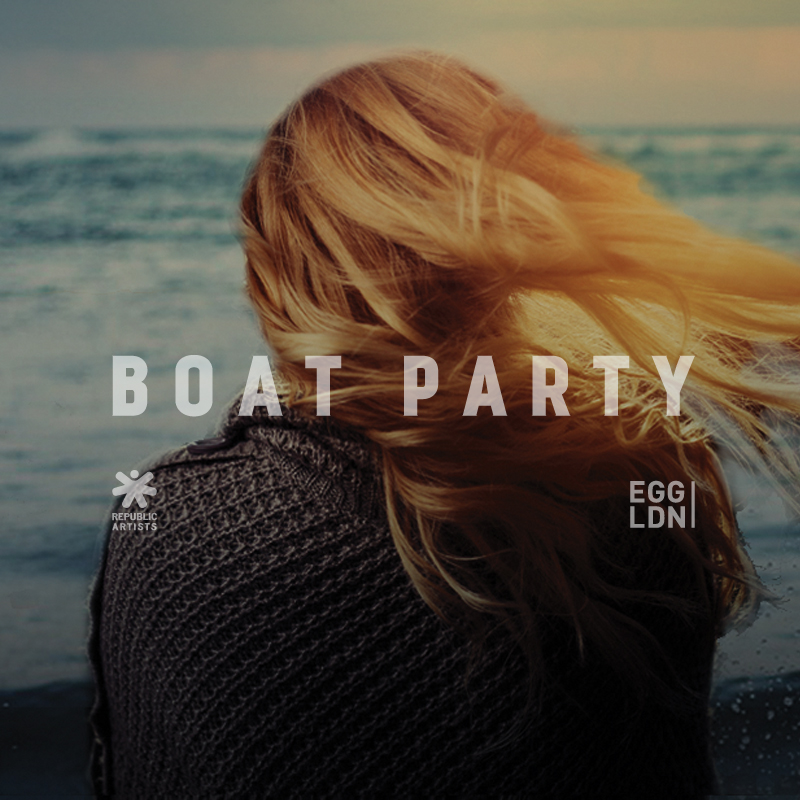 The polish dj and producer has had a passion for classic house, garage and techno since an early age. Aged just 23, still influenced by the sounds of Chicago and Detroit, his passion has resulted in him experimenting and playing with music samples, and in 2013 he released his first EP on All Over It Records. In just two years, he has gained recognition from fellow producers, djs and fans across the world.

Republic Artists having been throwing parties in London since 2007. Republic Artists Records was born in 2014 to present the sound of those parties to the rest of the world. www.republicartists.co.uk