The 12-hour musical journey from House to Techno will start on the Golden Jubilee boat, leaving from Temple Pier at 6:00pm, and as usual, there will be a kicking after-party as well. This time at the new underground club, The Steelyard that is a few minutes walk from Tower Millennium Pier where we will be disembarking around 10pm

Heading up the proceedings at The Steelyard will be none other than Berlin’s AGENT!, who has rocked floors across the globe, from Tresor, Tokyo’s Womb, Cocoon Club Frankfurt to our very own Fabric. His Desolat release was featured on Fabric 62 mixed by DJ Sneak, and his remix for Anne Clark ‘Work It’ has been released on Moon Harbour – a collaboration with his buddies, Vito & Danito and Zokhi & Rooz Lee, which hit #3 in the Techhouse category of the Beatport charts. On top of that “Dopeman”, his single on Cocoon Recordings has smashed all charts and clubs worldwide.

Aged 22, Jacob B represents the rise of young Polish producers who have quickly gained recognition from fellow DJs and producers worldwide. Expect Techno this side of Detroit, spiced up with a little bit of acid and garage bass, mixed in his own unique style. One of his latest tracks, ‘Sruba’, was played on BBC Radio One by Hannah Wants, and all three tracks from his last EP ‘The Breslau Cuts’, have been included in Amine Edge ‘I’m House Gangster Miami Mix’. His productions have been supported by a diverse range of acts – such as Mark Farina, Saytek, Dale Howard, Citizen, Ben Mono, De Sluwe Vos, Manooz, JMF, Viadrina, Groove Armada or Tanzlife.

Arthur Keen, will be showcasing a more minimal and dark site of the genre in his LIVE set using various Korg and Roland Machines. The mixture of deep underground grooves from Techno, Electronica and Tech House with dark melodic blends will surely suit the later hours of the night. His last track ‘The Door’ released on Republic Artists Records has been supported and played by Laurent Garnier, Sacha, Betoko, Benoit, Technasia and Chris Fortier.

On support duties, we are happy to have Jaded residents and Superfreq regular guests Bro Ken Neon (Malchevsky & The Little Dude) back. Edvardas Rut (Jaded) b2b Banyn (WaveBreakers) and Thomas Tesla (Republic Artists) will also be in attendance to supply the beats.

Get your tickets well in advance as this is going to be a roadblock!

3:30PM – 5:30PM Pre-Drink at Bar&Co.
Your ticket will be exchanged for a wristband that is valid for entry to the boat party and re-entry to The Steelyard 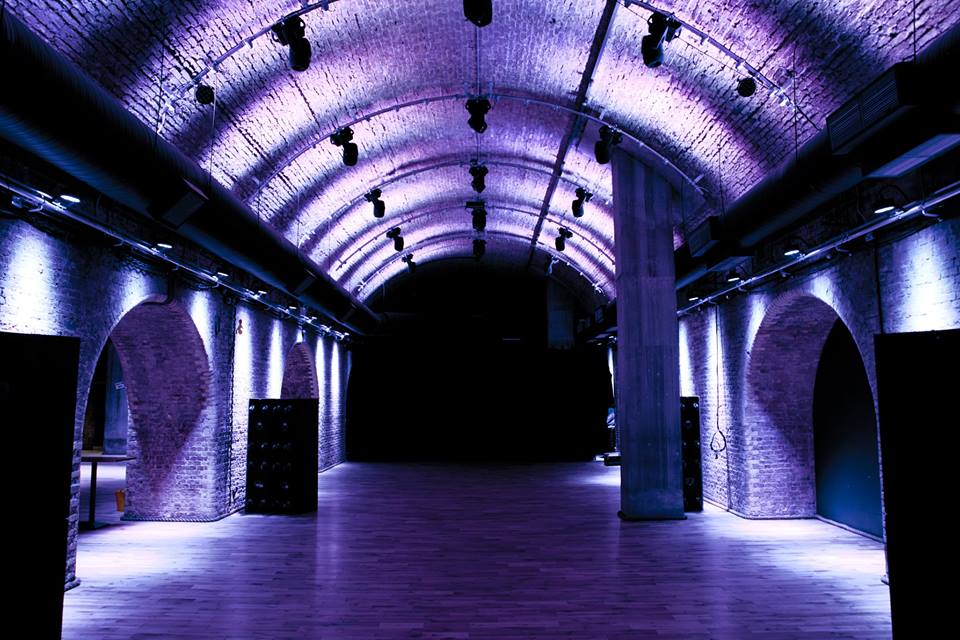 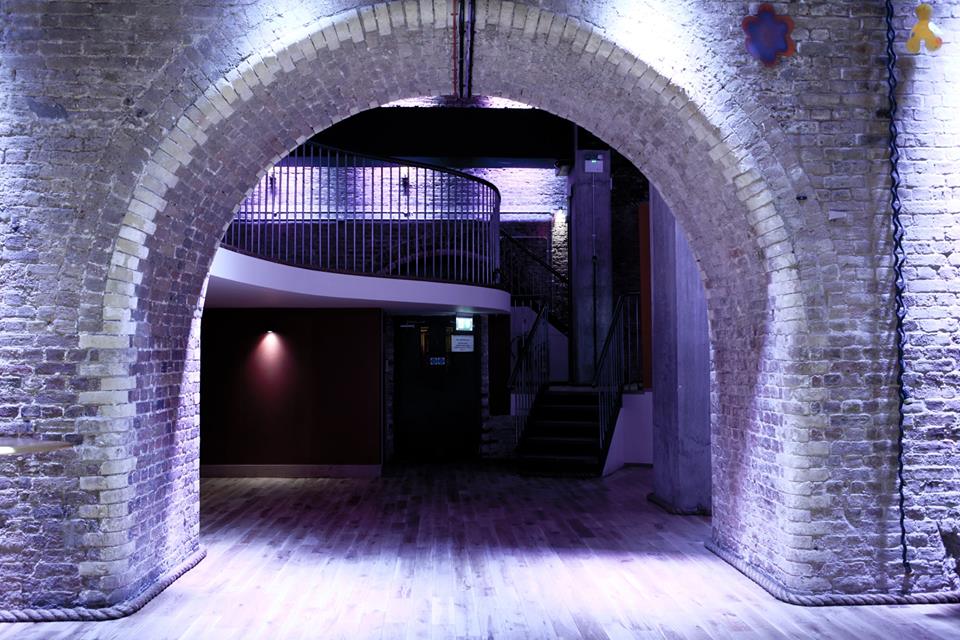 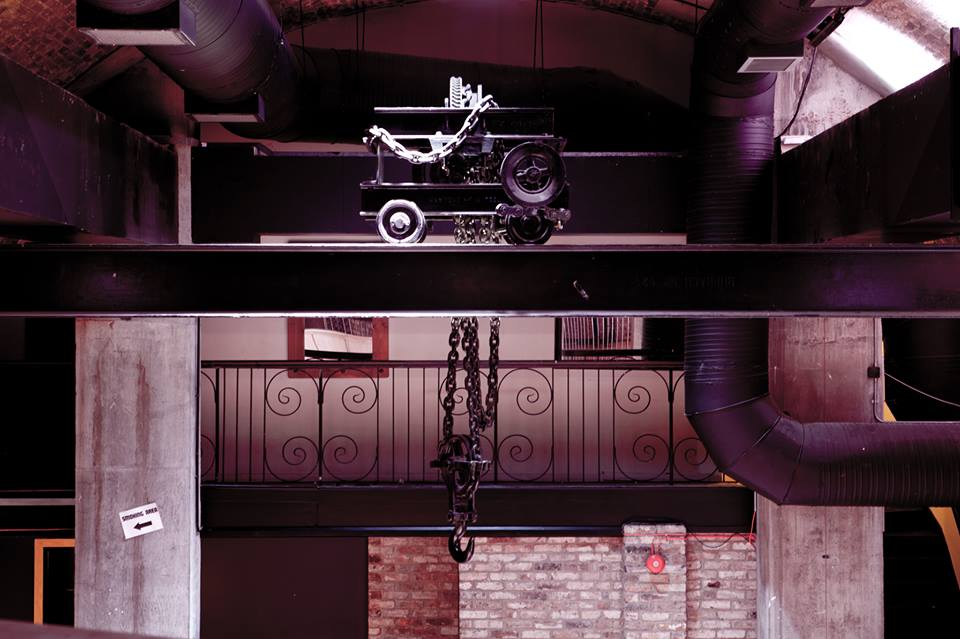